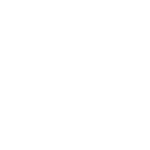 Dade County was established in 1837.  It was named for Major Francis Langhorne Dade, who was killed in the Dade Massacre by Seminole Indians in December, 1835.  The first settlers of Dade County won the land in Georgia’s land lottery and came to work in coke and coal mines.

For years after its creation, the sparsely populated county had virtually no development.  Dade was known as the “Lost County” of Georgia as the people had no way of getting to other places in the state except by going through Tennessee via Chattanooga, through Alabama via Mentone or by crossing Lookout Mountain on foot or horseback.  The Legislature of 1849 made an appropriation of $3,500 to build a road over Lookout Mountain, but the road was not built until 1947-48.  Highway 143 (which later became Highway 136) connected U.S. 41 to the area, and the county was subsequently discovered by tourists. 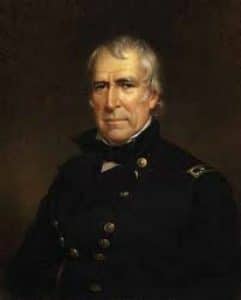 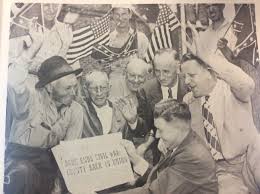 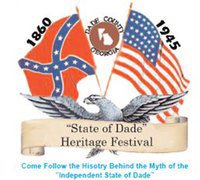 The Independent State of Dade
In May, 1860, the Georgia General Assembly was locked in debate at the State Capital in Milledgeville.  Several days were spent hotly debating the question of Georgia’s secession from the Union.  Up from his seat in the back of the Senate rose a representative from Dade County by the name of Robert H. Tatum.  “Uncle Bob”, as he was fondly called, gained the floor and shouted out the fiery speech, which has become both legend and lore.  “By the gods, gentlemen,” the old man said, “If Georgia doesn’t vote to immediately secede from the Union, Dade County will secede from Georgia and become The Independent State of Dade!”  A few days later, when Georgia had still not seceded from the Union, the fighter made good on his promise.  He hurriedly left the Capital and by train, buggy, and then horseback, came to the village of Trenton where he called for a public meeting.  The people gathered on the Courthouse square and Bob Tatum stepped up and told the crowd of endless debates going on at the Capital.  A vote was taken that day and, led by Bob Tatum, Dade County seceded from Georgia.

After the Civil War, no written document ever announced the return of Dade County to the Union.  Eighty-five years later, a group directed by Judge J.M.C. Townsend decided to stage a celebration whereby the “State of Dade” would rejoin the Union.  About 4,000 citizens came in from the hills on July 4, 1945 to vote for and celebrate the event.  The pageant “The Return of Dade County” was broadcast from the Dade County Courthouse at Trenton by Radio Station WAGA in Atlanta.  Judge Townsend’s speech was broadcast over a coast-to-coast hookup of the American Broadcast Company.  Paramount Pictures cameramen were on hand to record the event over the 12-station southern network.  And a telegram from President Harry S. Truman was read to mark the occasion.

The following excerpt is from Judge Townsend’s speech: “Now let us consider a resolution that the Free State of Dade shall cease to exist, and that Dade County shall return in spirit and in fact to the Sovereignty of the State of Georgia.” Those in favor signified with an unbridled bedlam of “Ayes”.  And so on July 4, 1945, the Stars and Stripes officially flew over the “Free State of Dade” for the first time since the beginning of the Civil War.

1999 Georgia State Quarter
Shortly after the Georgia State Quarter was released in July 1999, Dade County gained attention over an apparent mistake in the quarter. The outline of the state of Georgia on the quarter appears to have accidentally left out Dade County, which is in the extreme northwestern part of the state.  Some have suggested that the exclusion was intentional, in reference to the legend of Dade County’s secession from Georgia!