The Trenton Dade Optimist Club and Dade County Schools are both Investors in the Alliance for Dade because they recognize the value of being good community citizens.
How can the Alliance help your organization or business? 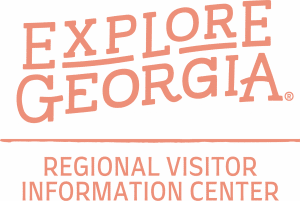 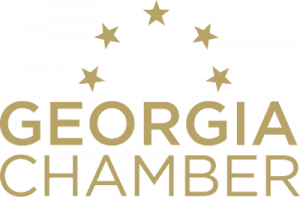